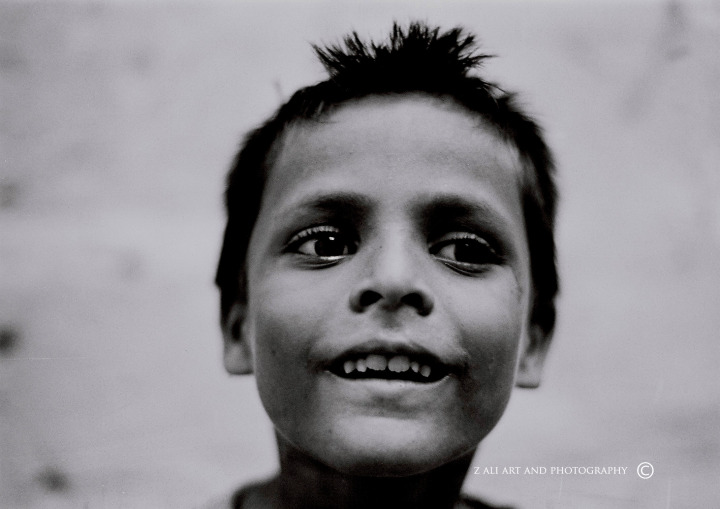 I met Zulfikar (or Zulfi for short) at an art sale at the San Francisco Art Institute (SFAI). Amongst a row of tables showcasing the works of SFAI students, I was drawn to Zulfi’s powerful photographs of his home town in Pakistan (that, and his bright floral kurta shirt). As a practicing Hindu, a minority religion in Pakistan, Zulfi often volunteers at shelters protecting fellow Hindus from discrimination and persecution in his local community. Much of his work exposes the everyday experiences of his Hindu community, a side of Pakistan most of us have never seen before.

As we got to talking, Zulfi explained how he had previously studied in Scotland for six years, before moving to San Francisco to continue his studies in mixed media art and photography. What Zulfi loved most about San Fran was the strong activism and sense of voice of its local communities – when something needed to be expressed, it was done collectively and loudly.

Before parting ways, in an attempt to widen my vocabulary of one-liners from around the world I asked Zulfi to teach me a few phrases in Urdu, the official language in Pakistan. So here goes: